Our basic goal within the framework of Pannon Breeding was to select species carrying the content substances (in the case of biological activity they are called active substances) that all plant species fundamentally contain in a way that they include: 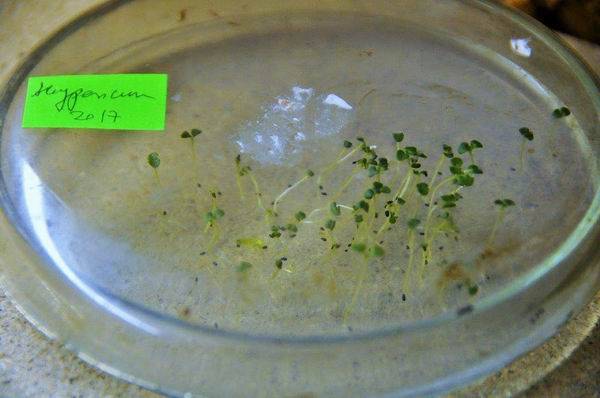 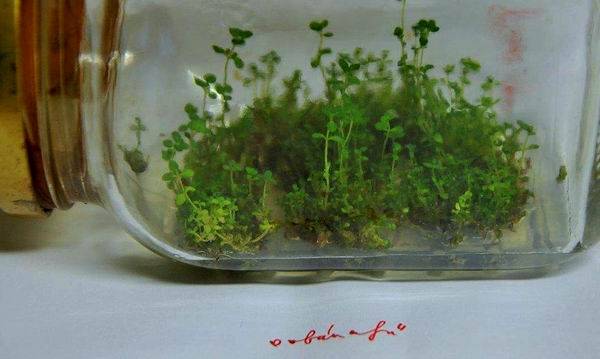 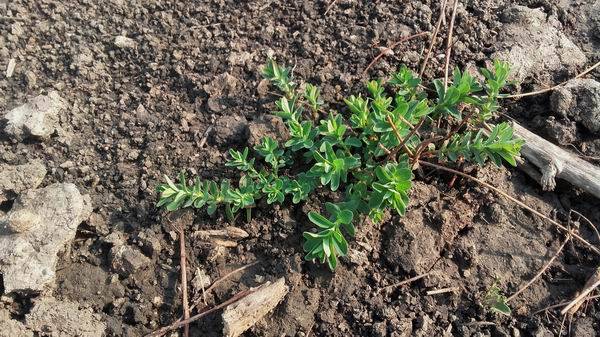 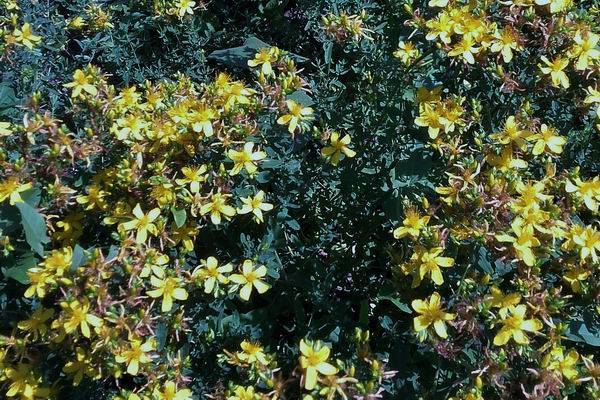 Genetic utilization of plants in the Pannonian region, is the work of the research group…

On 20 May 2021, the Minister of Agriculture, István Nagy discussed with Omarov Szaparkhan, Minister…